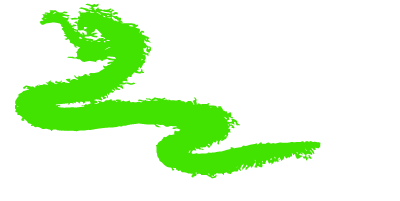 Thomas Hauert is a dancer and choreographer whose sophisticated, improvisation-based research on movement has a strong relation to music – either actual music or the musicality of the movement itself. In his solo, his dance interacts with the baroque madrigal Si dolce è’l tormento composed by Claudio Monteverdi on a text by Carlo Milanuzzi. Hauert interprets this musical poem of impossible love as the expression of a conflict between the bliss of pursuing an ideal and the torment of knowing that this ideal will stay unreachable – a tension which is a universal motor of life but takes as many forms, as many interpretations, as there are individual visions of this “perfect country”. In German, an untranslatable word exists to describe this exquisitely painful feeling of inextinguishable longing: Sehnsucht.

Thomas Hauert
studied at the Rotterdam Dance Academy in the Netherlands. He moved to Brussels in 1991 to work in Anne Teresa De Keersmaeker’s company Rosas. He then collaborated with David Zambrano, Gonnie Heggen and Pierre Droulers. In 1998, he founded his company ZOO. Their first performance, Cows in Space (1998), was awarded two prizes at the Rencontres chorégraphiques internationales de Seine-Saint-Denis. Since then, Hauert has created around 20 performances with his company. Thomas Hauert has developed a teaching method from his choreographic practice. As a teacher, he has an ongoing collaboration with the P.A.R.T.S. academy in Brussels and regularly gives workshops worldwide. In 2012–13, he was the guest professor for dance and performance at the Institute for Theater Studies of the Freie Universität of Berlin. In 2013, he was chosen to be the academic head of the new Bachelor in Contemporary Dance that was created at Manufacture – University of performing arts in Lausanne. Thomas Hauert is resident artist at Charleroi Danses and associated artist at Kaaitheater Brussels. The work of Thomas Hauert first developed from research on movement, with a particular interest in improvisation-based processes exploring the tension between freedom and constraint, individuals and the group, order and disorder, and form and formlessness.